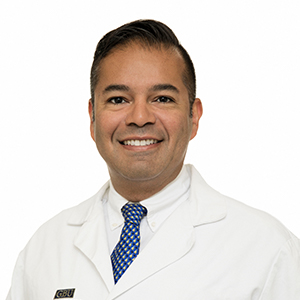 Practicing in Falmouth, Sandwich, and Hyannis

“I first met Dr. Corea for an annoying and painful medical problem which through tests that Dr. Corea gave me turned out to be a couple of stones and an enlarged prostate problem. Dr. Corea performed two procedures on me by laser to break the stone and the Green Laser surgery to open my prostate passageway. I'm now pain-free and able to urinate very fast and easily. I would recommend Dr. Corea to everyone - he is caring and knows what he is doing. Thank You, Dr. Corea - A+ rating from me.”