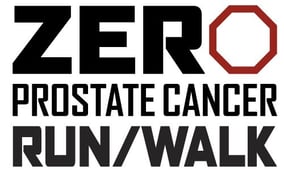 Early detection and advances in treatment are saving lives! Raising awareness and critical funding contribute to both.

Join us for the ZERO Prostate Cancer Run/Walk in September 2023.

The run is 5K, and the walk is one mile.