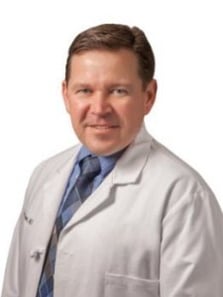 Dr. Curran grew up in Indianapolis, Indiana. He is a 1990 graduate of the University of Notre Dame where he was a member of Alpha Epsilon Delta Premedical Honor Society. He attended medical school at Indiana University where he was voted the top student in Urology by the residents and faculty. At I.U., Dr. Curran served as Vice-President for the Class of 1994 and as the Treasurer of Student Council.

Upon graduating from Indiana University, Dr. Curran completed a clerkship in Oncology at St. Vincent’s Hospital in Dublin, Ireland. Dr. Curran served as an intern and resident in General Surgery at the Massachusetts General Hospital, and completed a one year research fellowship at Children’s Hospital in Boston, Massachusetts. Dr. Curran was awarded a First Prize in Clinical Research by the American Academy of Pediatrics, Section of Urology for his investigation of the genetic transmission of vesicoureteral reflux disease.

Dr. Curran completed the last three years of his training at the Lahey Clinic as a Urology resident, where he served as Chief Resident in Urology. During his tenure as a resident, Dr. Curran received special recognition for his research on three separate occasions, and he was named a Scholar in Urology by Pfizer Pharmaceutical Corporation.

As the Chief Executive Officer of Greater Boston Urology, Dr. Curran oversees the administrative activity and governance of the corporation.  He also provides guidance relative to marketing and strategic direction.  Dr. Curran represents GBU at many national meetings, including urology-specific conferences as well as advocacy events in Washington, DC and Boston, Massachusetts.  He is also active relative to recruitment of new urologists and mid-level practitioners.  Dr. Curran is also a requested speaker throughout the year in many cities in the US.

Dr. Curran has been in private practice since July 2000 and served as Urologist in Chief at Norwood Hospital until 2012. He and his wife have two children. 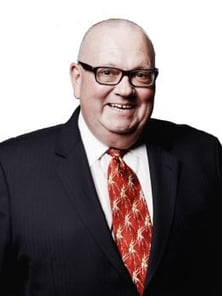 Les Cavicchi has been an active health care clinician and executive for over 40 years. Early in his career, he provided services to patients as an emergency medical technician and respiratory therapist. As time progressed, he became interested in the management responsibilities related to health care. He advanced through the ranks of hospital administration, ultimately becoming chief executive officer of Lakeville Hospital in Lakeville, Massachusetts.

Les Cavicchi recently joined Greater Boston Urology from Genesis HealthCare, LLC, where he was the Vice President of managed care services for more than 14 years. In his role, he traveled throughout the United States cultivating relationships with third party payors, hospitals, physician groups, and accountable care organizations.

As the Chief Operating Officer of Greater Boston Urology, LLC, he is the business executive managing the activity of our urologists, as well as the pathological and molecular laboratory, which is owned and operated by the company. Mr. Cavicchi oversees the newly created Central Business Office and has centralized the Human Resources function.  Additional programs targeted for centralization include information technology, purchasing and materials management, and real estate / space management operations.

Les Cavicchi earned his Bachelor’s degree as a pre-med major from Stonehill College, North Easton, Massachusetts, and his Master’s degree in public administration from Suffolk University, Boston, Massachusetts. He has been an adjunct professor at the graduate level and senior fellow of the Moakley School of Public Management at Suffolk University for over 23 years. He is also a licensed nursing home administrator. 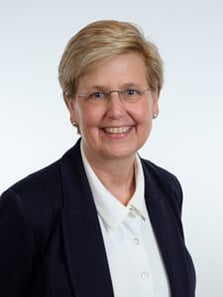 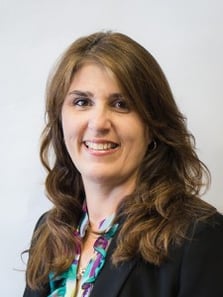 Denise started her career in healthcare 32 years ago at the Dana-Farber Cancer Institute, where she held a variety of positions, including supervisor of admissions in the patient services department. She also worked in the financial services department overseeing the foreign national and collections accounts as well as supporting the patient financial information areas. After 15 years at the DFCI, she shifted her focus to private physician-based urology medical groups.

Denise attended Northeastern University for Healthcare Management. She has extensive knowledge of medical billing and urology coding as well as CMS regulations and private payer guidelines. Denise has completed courses in Medical Terminology & Clinical Anatomy.  She is certified by the AAPC as a Certified Professional Biller. 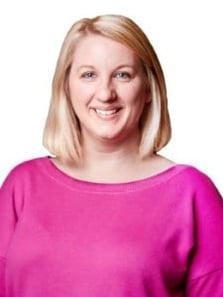 Mary earned her Bachelors of Science degree in Diagnostic Genetic Sciences from the University of Connecticut in 2005. She then went on to receive her ASCP Board of Certification in Cytogenetics. She maintains professional and technical knowledge by attending continuing education events. She’s also an active member in the Association of Genetic Technologists. 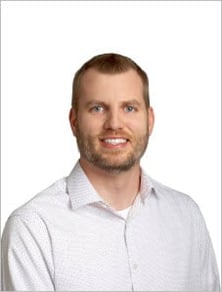 Shane has been instrumental in assisting with all biopsy procedures for our new UroNav 3D Fusion Biopsy System. He is responsible for coordinating all ultrasound services at all Greater Boston Urology locations, select and recommend ultrasound equipment as needed and work with the Central Business Office to ensure accuracy of claims and billing data.