Your quality of life matters. Let me help. 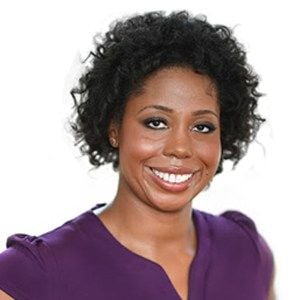 Practicing in Dedham and Hyannis 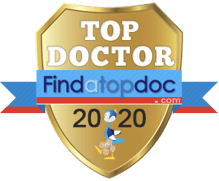 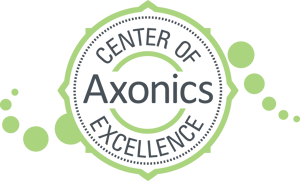 Surgery with Dr. Johnson – What Patients Can Expect

Biography
Hailing from the Bay Area, Dr. Angel Marie Johnson earned her undergraduate degree from the University of California, Irvine. She moved to New York to attend New York Medical College and has been on the east coast ever since. She completed her residency in OBGYN at Albert Einstein.

Currently, Dr. Johnson is the director of women’s health at Greater Boston Urology, a multi-disciplinary private practice that provides greater than 20% of all urologic care in the state of Massachusetts. At GBU, she is the director of the women's health centers, pelvic floor physical therapy, and the former medical nutrition service line. She completed her FPMRS fellowship at Massachusetts General Hospital, Harvard Medical School, and she is a board-certified urogynecologist.

During the pandemic, she formed The Pelvic Health Ladies, a social media powerhouse with over 100,000 Instagram followers. The duo was featured in myriad news sources ranging from Elle magazine to "The Doctors" syndicated television show.

Dr. Johnson sits on the advisory board of nonprofit organizations and is a clinical professor at Tufts Medical School. Her latest venture is to formalize her nonprofit The Preston Alexander Foundation, which is geared toward helping to bridge the gap between families with sick kids and the healthcare system.

Dr. Johnson is determined to help women at any age live happy and active lives by improving their bladder, bowel, and vaginal health.

Dr. Johnson has been featured in various publications as well as on our blog:

"Dr. Johnson is the nicest doctor I’ve ever had and I felt so incredibly comfortable as a new patient. The office staff were very welcoming and helped me make an appointment very easily! They took the time to share some personal experience with a referred doctor’s office which is rare and very thoughtful.” 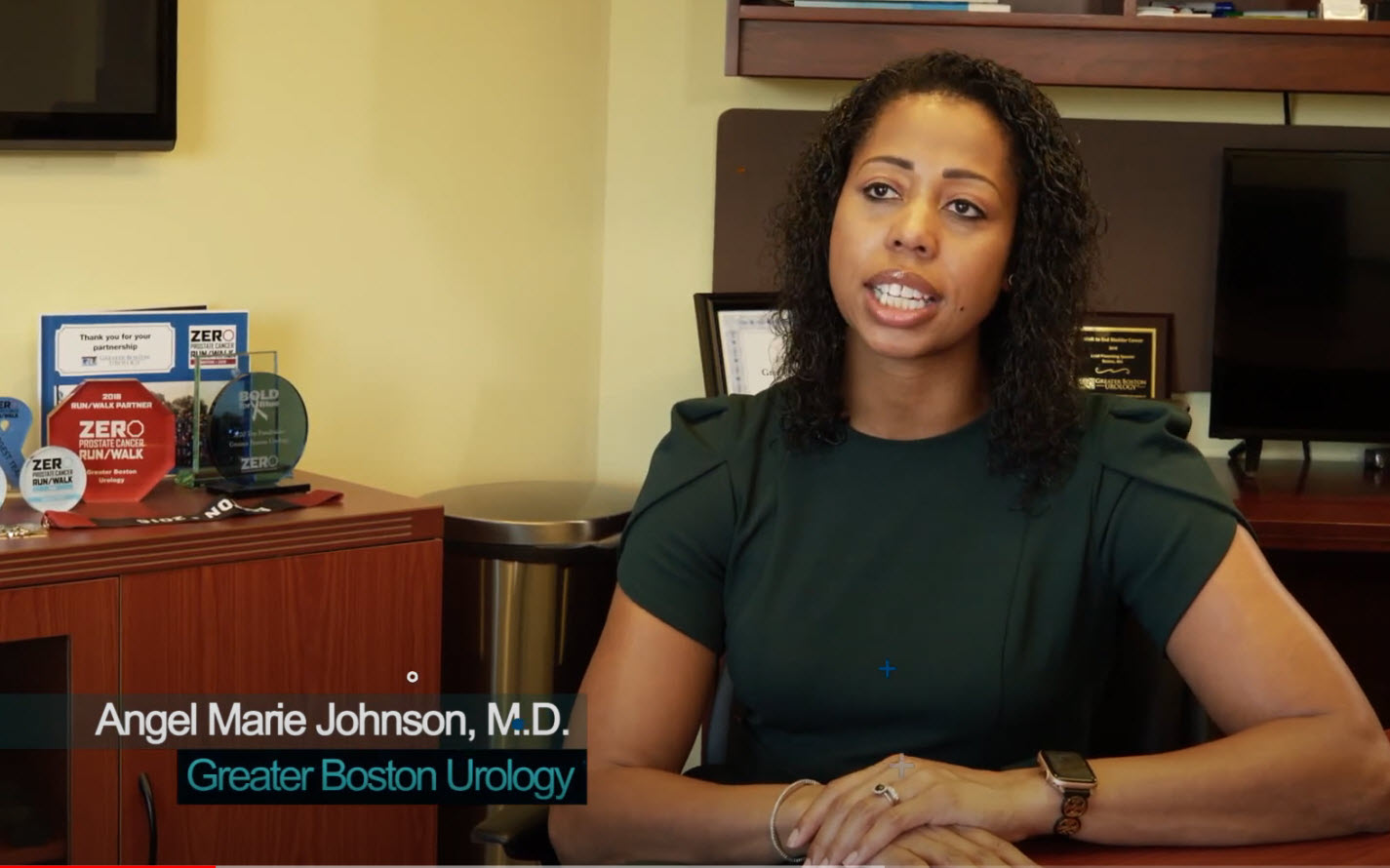 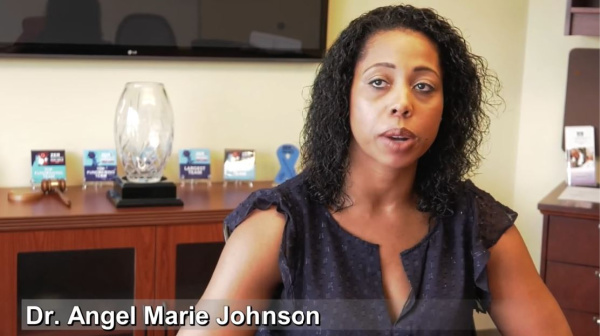 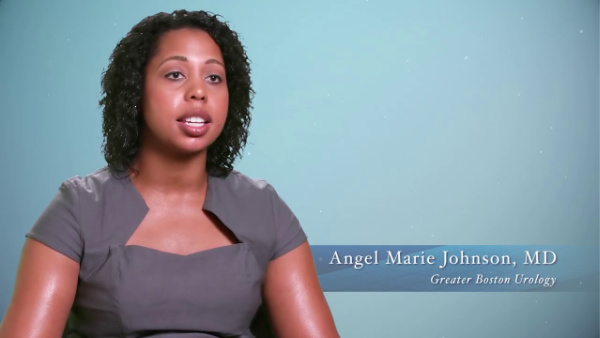 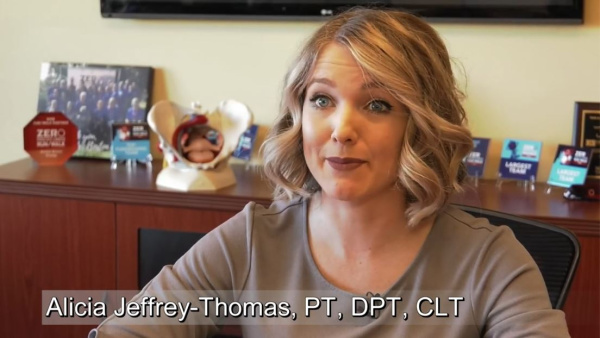