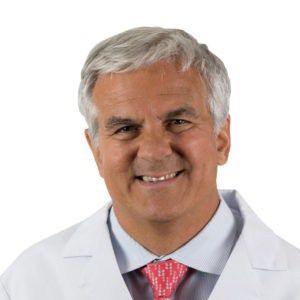 Biography
Dr. Kraus received his Bachelor of Science degree from the University of New York at Buffalo, and he earned his medical degree from New York Medical College. He completed his surgical residency at Montefiore Hospital and Albert Einstein College of Medicine (AECOM) and his urology residency at Boston University Hospital and Medical Center.

Dr. Kraus has been serving the greater Boston community as a private practice urologist since 1984 (he’s been performing no-scalpel vasectomies for thirty years!). He appreciates a collaborative approach to medicine, which is one of many reasons why he joined GBU.

Outside of work, Dr. Kraus likes to ski, play golf, and travel.

“Dr. Kraus and his team are top notch in all respects, from diagnosis through treatment, procedures, ultrasound, care management and follow-up on each of my urological issues, including kidney stones and prostate inflammation.” 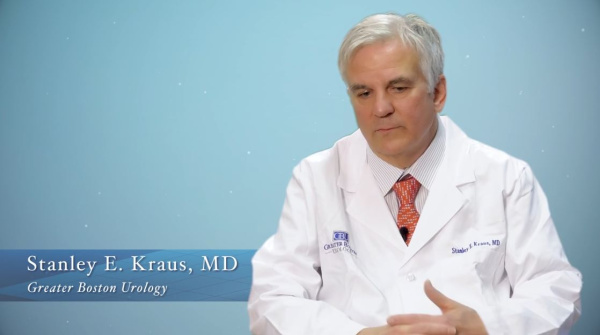