Practicing in North Easton and Dedham

Biography
Dr. Frankel knew from a young age that he wanted to be a doctor (he remembers being enthralled by his childhood pediatrician). “It seemed like a great opportunity to help people and make a difference in their lives.”

After completing his undergraduate studies at the University of California, Berkeley, in 1995, Dr. Frankel began his quest in earnest. He went on to Chicago Medical School, where he received his Master of Science degree in 1997. In 2002, he earned his medical degree from Tufts University School of Medicine, and he completed his urology residency training at the University of Massachusetts and the Baylor College of Medicine.

Dr. Frankel has been practicing urology in Southeastern Massachusetts since 2008. Outside of work, Dr. Frankel enjoys skiing, scuba diving, and coaching youth soccer and basketball. He and his wife, Yana, have three children.

“I’ve been going to Dr. Frankel for over a decade for testopel treatments. He is competent, friendly, and professional. I recommend him highly.” 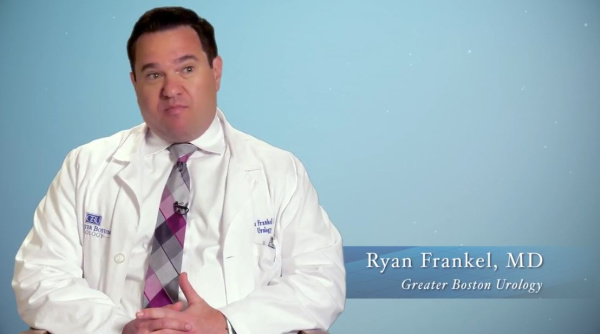 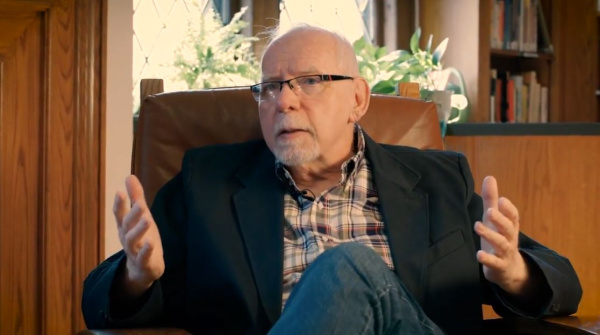 Watch Dr. Frankel: What is Benign Prostatic Hyperplasia (BPH) and How Can Rezūm Therapy Help?