Dr. Curran is trained and certified in 3D MRI fusion biopsy, a diagnostic procedure with higher accuracy than biopsy guided by ultrasound alone.

Awards
Dr. Curran received special recognition for research on three separate occasions, and was named a Scholar in Urology by Pfizer Pharmaceutical Corporation.

Biography
Dr. Curran attended medical school at Indiana University where he was voted the top student in urology by the residents and faculty.

Dr. Curran has been named “Top Doc” in urology for several years, and he was awarded the LUGPA National Physician Advocate of the Year in 2017. In private practice since July 2000, Dr. Curran served as Urologist in Chief at Norwood Hospital until 2012, and he currently serves as Greater Boston Urology’s CEO.

Dr. Curran was featured in:

“Very personable staff and doctors. I have been going to Dr. Curran for about 10 years and he is highly proficient. He detected my prostate cancer and did the right thing. 7 years and doing great.” 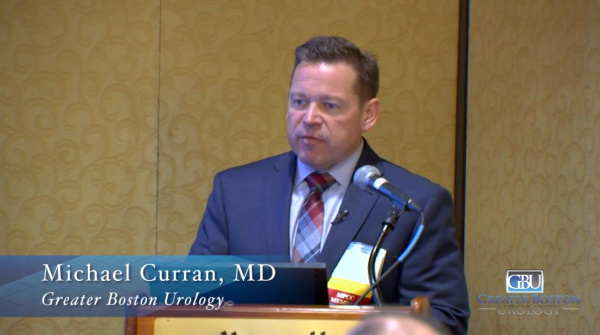 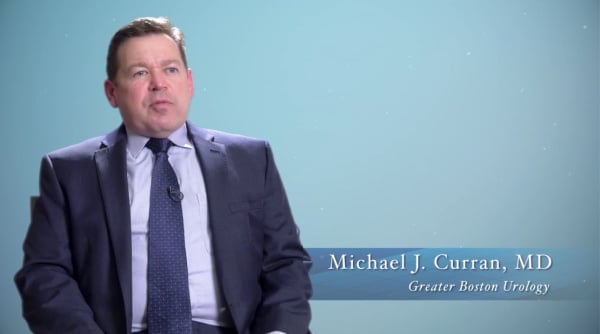 Watch Dr. Curran: What is BPH?