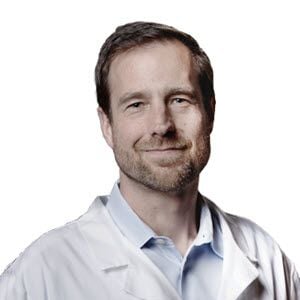 Dr. Bleiler was honored with inclusion in South Shore Living and Cape Cod Magazine’s Top Doctor Award in 2015 and 2016.

Biography
Dr. Bleiler received his Bachelor of Science degree from the University of Maryland in 1991. He went on to University of South Carolina School of Medicine where he earned his medical degree in 1996. He completed his residency at Brown University/Rhode Island Hospital.

Regularly named a “Top Doc,” Dr. Bleiler says he comes from a family of healthcare providers, so he knew from an early age that he, too, wanted to be a physician. Dr. Bleiler has been serving patients on the Cape and Islands since 2003. His research experience includes several abstracts on prostate cancer.

Dr. Bleiler was featured in:

"Dr. Keith Bleiler and his staff are professional, knowledgeable and attentive. It's always a pleasure to see Dr Bleiler for my yearly check up, his staff are routinely welcoming and friendly and the office environment is well laid out and convenient."