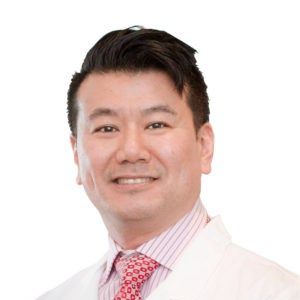 Practicing in Milton, Dedham and Boston

Dr. Lin has been practicing urology in the Boston area since 2002. He co-founded the robotics urology program at Beth Israel Deaconess Hospital in Milton in 2008. The program eventually was expanded to the downtown medical center.

Dr. Lin has been trained and certified in 3D MRI fusion biopsy, a diagnostic procedure with higher accuracy than biopsies guided by ultrasound alone. Additionally, in 2016, Dr. Lin was one of two physicians in Massachusetts to perform the first HIFU surgery for the treatment of prostate cancer.

“Dr. James Lin is a great Urologist! His kind manner made me feel at ease at a very hard time. He was easy to talk with and patient. He gave me just the right information and path forward while letting me feel he was going to be there all the way. Thank goodness for Dr. Lin!” 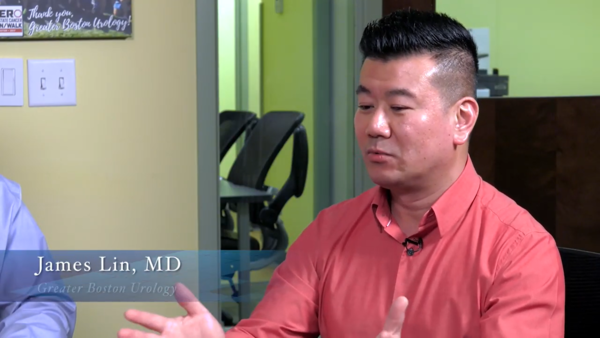 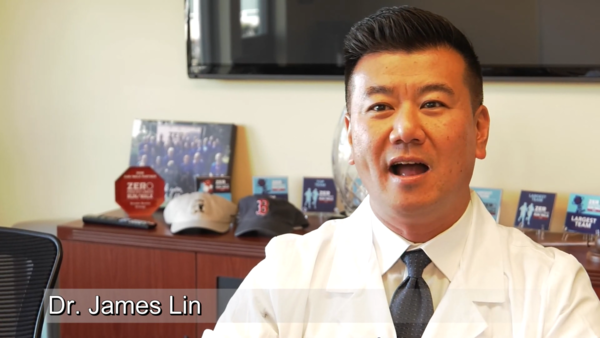